Fracture risk among treatment-naïve postmenopausal women with osteopenia in Greece: results from the “ACROSS” study

Use of the FRAX (Fracture Risk Assessment Tool) tool to assess fracture risk is the most common practice worldwide. Our findings suggest that in treatment-naïve women with osteopenia treatment would be cost-effective for approximately one-third of the study population and nearly half of the subjects over 75 years, according to the Greek-specific FRAX-based thresholds.

Introduction: When evaluating a patient with low bone mineral density (BMD), fracture risk estimation is of paramount importance. Fracture risk assessment using the FRAX tool is the most common and most studied practice worldwide.

Patients-methods: The primary aim of the “ACROSS” study was to record the 10-year probability of major osteoporotic fractures and hip fractures, using the Greek version of the FRAX tool, in a rather representative population of 230 postmenopausal treatment-naïve women with osteopenia. Secondary aims of the study were to identify (1) the risk for fractures according to age and the years from menopause, (2) the proportion of patients qualifying for treatment according to the Greek cost-effective FRAX thresholds, and (3) the perception of both the patient and the treating physician regarding the estimated fracture risk.

Results: The mean 10-year risk was 10.7% ± 6.6 for major osteoporotic fractures and 3.4% ± 4.2 for hip fractures. For women up to 75 years of age, the 10-year risk for major osteoporotic and hip fractures was 8.8% and 2.1%, respectively, while for women over 75 years, the risk was 15.2% and 6.6%, respectively. Patients generally believed that they had low fracture risk independently of age, while the physicians considered that the risk increases with advancing age.

Conclusions: According to the Greek-specific FRAX-based thresholds, the administration of osteoporosis treatment would be cost-effective for approximately one-third of the study population and nearly half of the subjects over 75 years. Patients are not fully aware of their fracture risk.

Sleep During “Lockdown” in the COVID-19 Pandemic 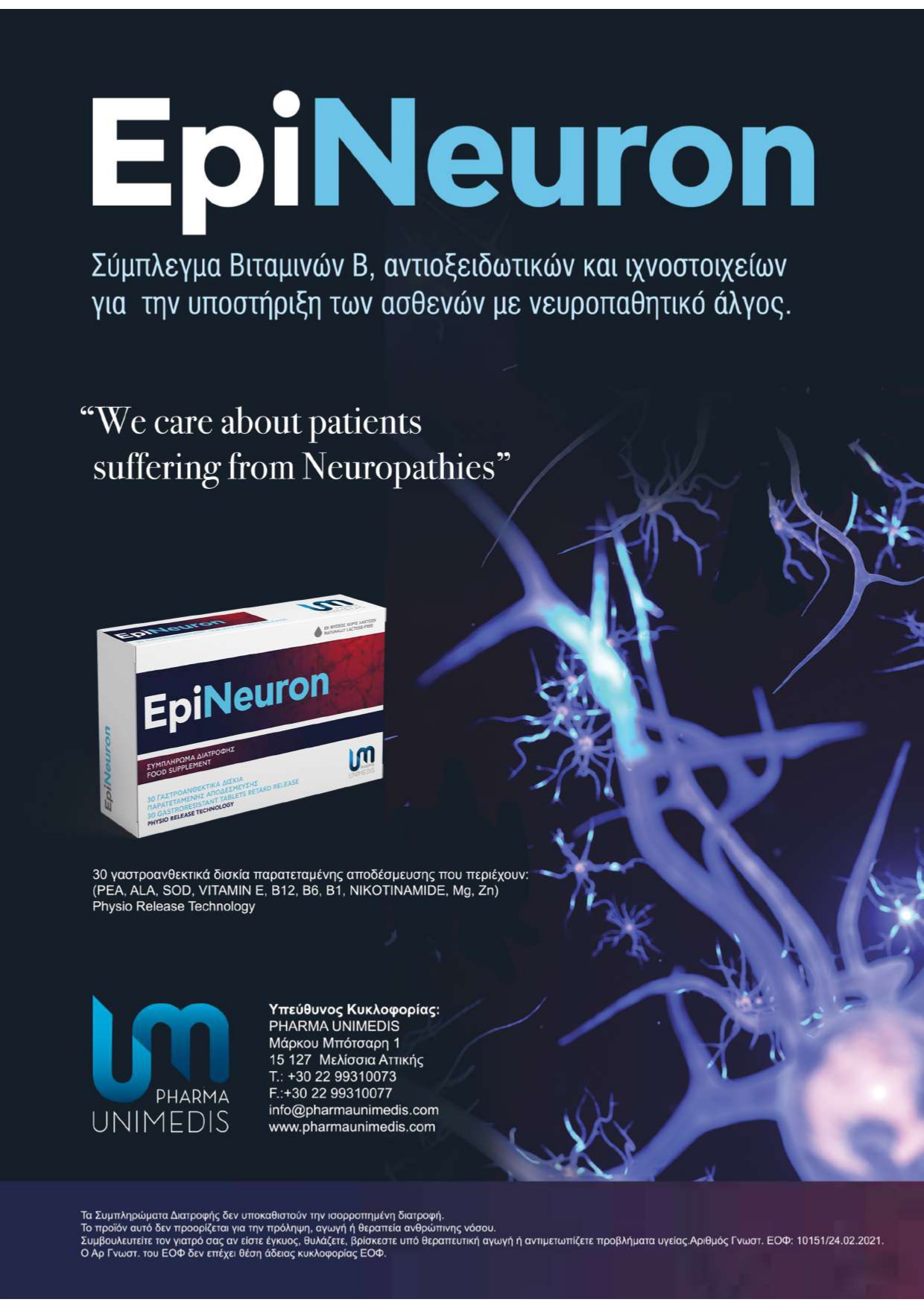