Περίληψη26-1-0033
The knowledge of Anatomy during the Ottoman domination in Greece has not been widely studied. Medical knowledge of
the time can be retrieved from folk and erudite books called Iatrosophia. The majority of these books focused on empirical
diagnostics and therapeutics. However, a small quota of these Iatrosophia includes important information about anatomy.
The interest in anatomy appears only after the Neohellenic Enlightenment (1750-1821) and has been associated to the
scholarly background of the 1821 revolution against the Ottomans. At the same time, anatomy has been discussed by
various authors in diverse contexts. All in all, it appears that a consensus on the importance of anatomy has been established among Greek scholars in the late 18th century, leading to the translation of current anatomical knowledge to the contemporary language and literature. 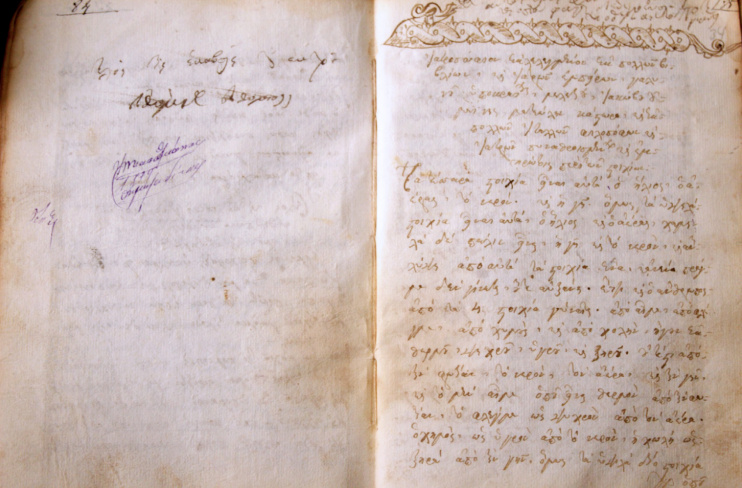